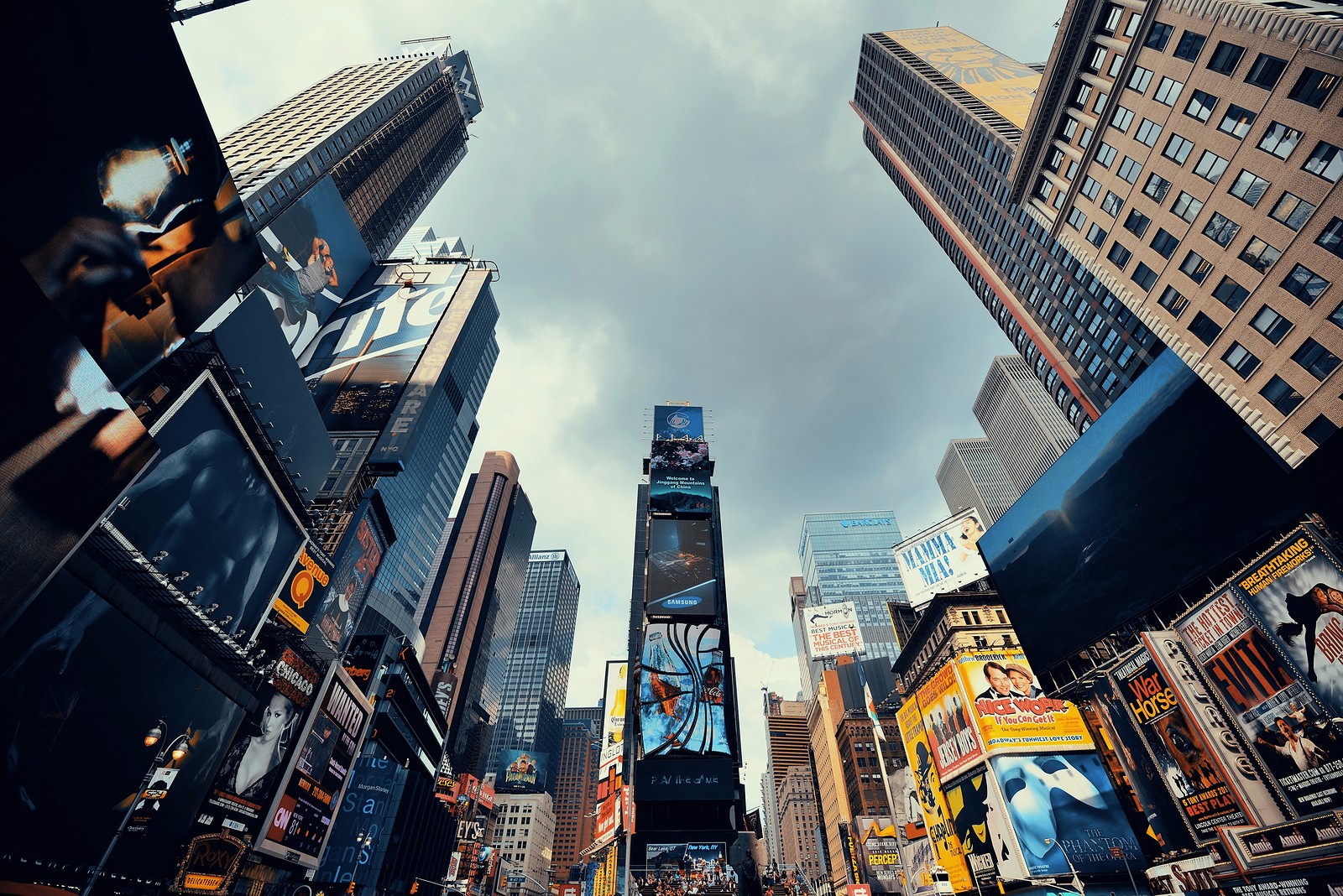 The use of LED lights and displays on the exterior of buildings is becoming increasingly important in the US, with the LA Times highlighting the incredible light displays that have been installed on the city’s new tallest building - the Wilshire Grand.

At the top of the skyscraper are two massive LED displays, each one measuring 42 by 60 feet, although these have yet to be switched on. For now, the most noticeable light display comes from the 2.5 miles of LED lights that run along the spine of the building.

The Wilshire Grand boasts 73 storeys and is a prominent feature on the LA skyline. Despite objections from some residents about the displays, permission has been granted and they are waiting to be switched on.

However, the newspaper notes that this trend for installing LED lighting on the outside of buildings isn’t restricted to LA. In New York, the Empire State Building now has an elaborate LED lighting system, while San Francisco’s Salesforce Tower is set to have an artistic LED display covering its top nine floors.

Jim Anderson, an executive at Philips Lighting, told the newspaper that the trend has come from Asia, where they “like a lot of bling, colour and motion”, but that in the States “they’re looking for a more planned and sophisticated approach”.

Of course, digital displays featuring LEDs are far from new, with companies making use of them for targeted advertising for some time. What’s different with these US examples is the sheer scale of them.